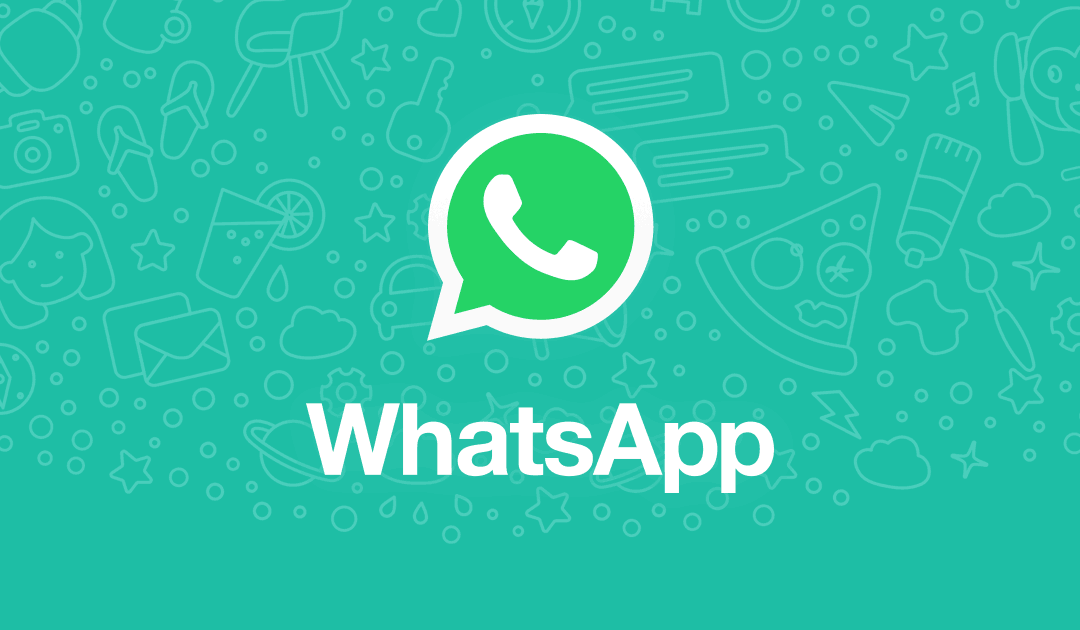 1. It has two billion users,  from which 77 million are from Mexico.

2. It’s name is a combination of the expression What’s up? And What an App.

5. All of the 50 employees (from the secretaries to the owners) received a great cut of the acquisition by getting 3 billion Facebook shares among them.