5 things you didn’t know about Down Syndrome 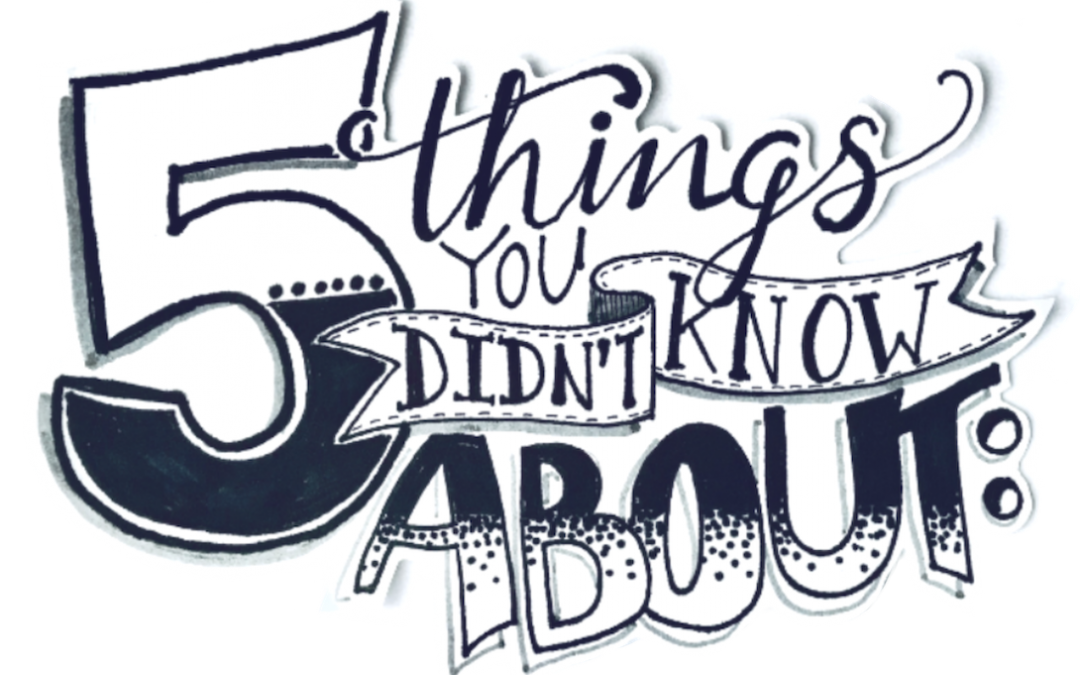 1. It is the most common genetic condition

2. People with the condition are capable of doing many things. Some own their own business, play musical instruments, run marathons or become actors/actresses.

3. People with Down syndrome understand what you are saying to them and about them. They have the same hopes and dreams in life as you and me.

4. It is caused by the presence of a third copy of the 21st  chromosome. This makes them a little extra ordinary, having 47 chromosomes instead of 46 (23 from each parent).

5. Humans are the only known species that can survive this genetic anomaly.